The highly skilled team at Maven Pavement Solutions has established itself as the premier asphalt paving and concrete service company in Bedford Park, IL and surrounding areas. Our team is willing and able to take on any challenge. We have been delivering pavement consulting, sealcoating, asphalt milling, storm drain installation and repair and patching services to the local community for over 20 years – and we don’t plan to go anywhere anytime soon. You can trust us with your pavement, ensuring that your end product will last years to come.

Things to do in Bedford Park, IL

Bedford Park is a community located on the southwestern border of the Chicago city limits. It is located near the Chicago Midway Airport and is only minutes from downtown Chicago. Here are a few things you can do to keep yourself and those you care about occupied.

Chicago Race Factory is a fun place to visit. Here you can enjoy the thrill of a lifetime! Put on some racing gear and get to go-karting!

Travel a little ways to a fireplace bar. Enjoy a warm fire to nestle beside while drinking until you feel like you have reached summer. Check out Scofflaw or the old school Moody’s Pub for a fun fireside experience.

Check out the Chicago Magic Lounge, which is a speakeasy-style venue that you can get to through the laundromat of a former commercial laundry facility that has a 1940’s feel. Here you will discover a night club with a cabaret theater, pork belly sliders, magicians doing tricks and Publican sausage boards. 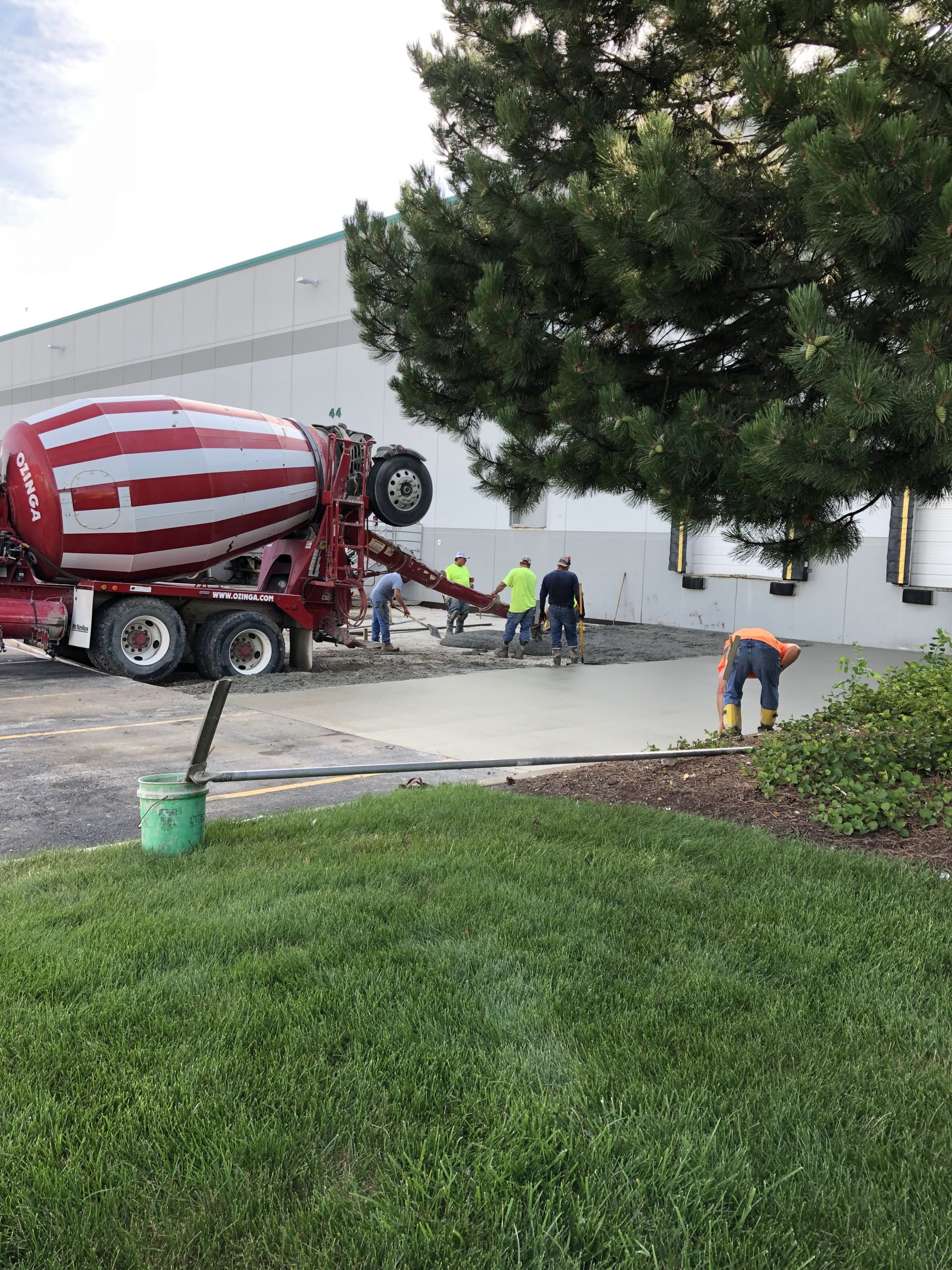 An existing client recently tasked our widely-known asphalt and concrete company with the job of concrete apron replacement in just outside of Bedford Park, Illinois.

The customer was concerned about having a close number of docks that impended their operation. The concrete was also dilapidated and in poor condition.

We performed previous work for the commercial client so they knew they could reach out to and trust us to take on the concrete replacement job.

We scheduled to arrive on a Saturday to avoid limiting their number of available docks, thus impeding their operation. We let them choose a day that fell during a slow period of the month, which minimized the impact the project had on their operation.

We removed the existing concrete and proof rolled the base to ensure that the base material was suitable for reuse. The previously existing concrete was originally poured (by a company other than ours) at 6” and may have failed due to the fact that it was too thin for heavy traffic. We installed the approximately 2600 square feet of H/D concrete dock apron at 8” to provide a heavier duty slab.

The customer was thankful we were able to be flexible with scheduling and also commented about how clean the site was after we completed the project.

Thank you for allowing Maven Pavement to help with your concrete dock apron replacement near Bedford Park! 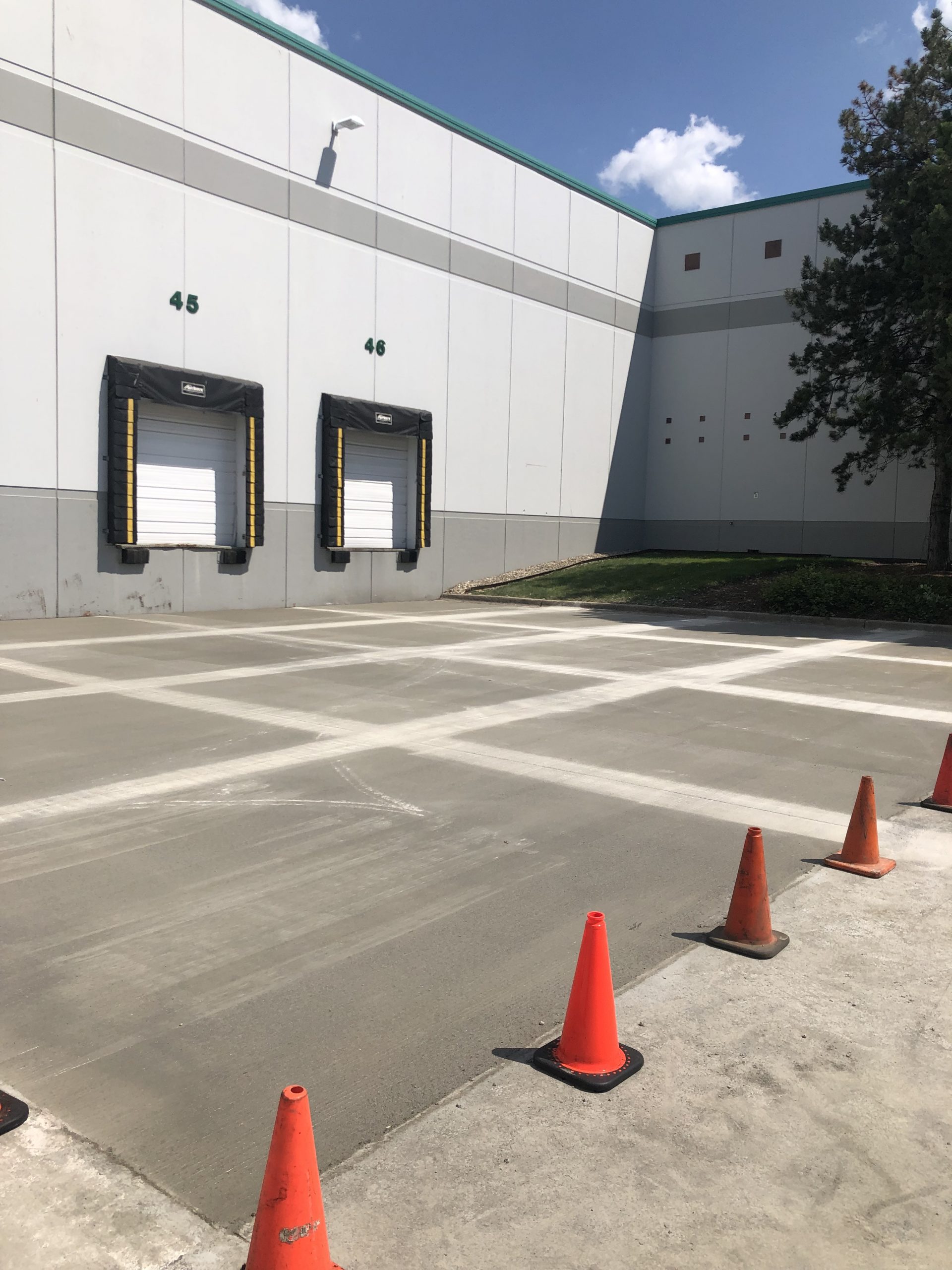