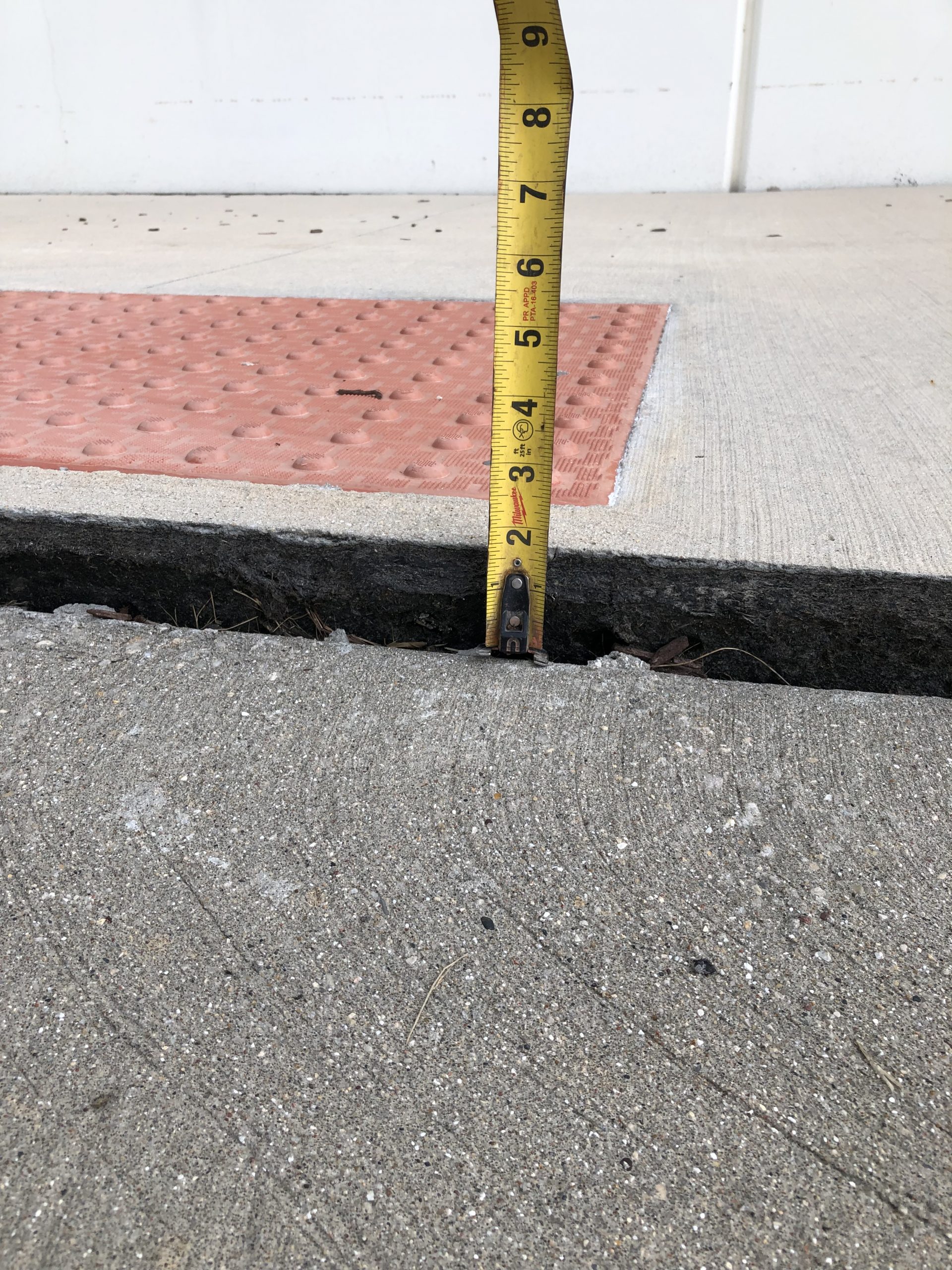 The client previously had sidewalk issues, where the sidewalk would heave up severely, creating a major trip hazard. They had the sidewalk replaced but the problem was re arose after the first winter, proving that the previous company who fixed it had not addressed the root problem.

The client, frustrated, reached out to us for help as they were an existing customer for another project. They explained that they had the sidewalk replaced previously but the problem came back.  We scheduled a consultation right away, heading to their location the next day. We determined that the problem was a reoccurring one but it wasn’t because of the concrete itself; rather, it was that of an underlying drainage problem. Water was actually getting trapped underneath the concrete sidewalk then freezing in the winter. This would cause pressure that pushed upward on the concrete slab, leading to breakage and bulging on the top layer.

The client trusted us and our expertise and we scheduled the job for the following week. We solved the drainage issue by running a new under-drain, connecting it to the existing storm sewer in the parking lot. We also removed the existing sidewalk and installed perforated drain tile under a new concrete sidewalk. It took us only three days to knock out the entire drain repair project.

The client was more than happy with our efficiency and pace of the project. They are now confident that their new sidewalk will last them for many years and they are appreciative of the new aesthetic their sidewalk repair adds to their property. 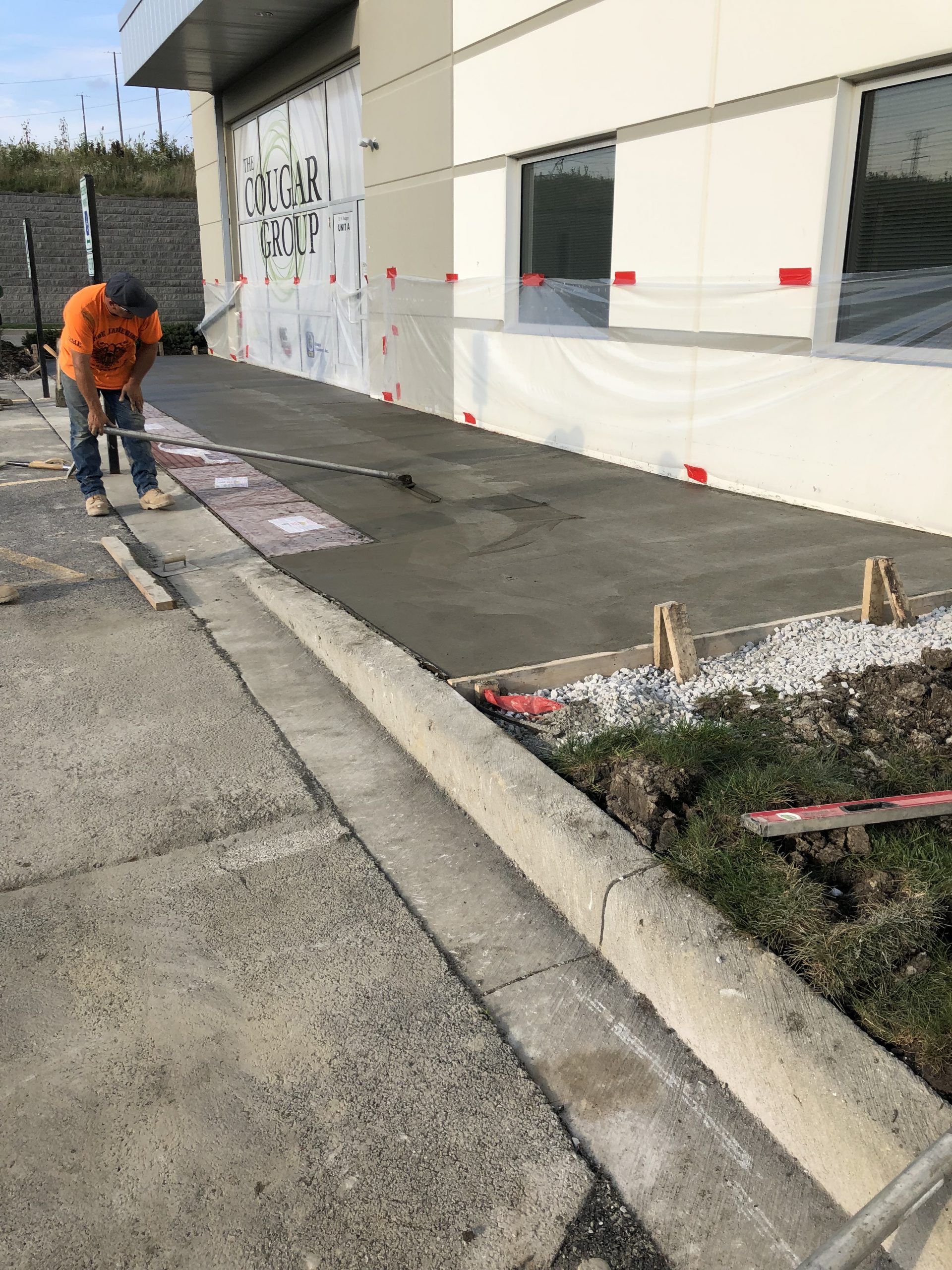 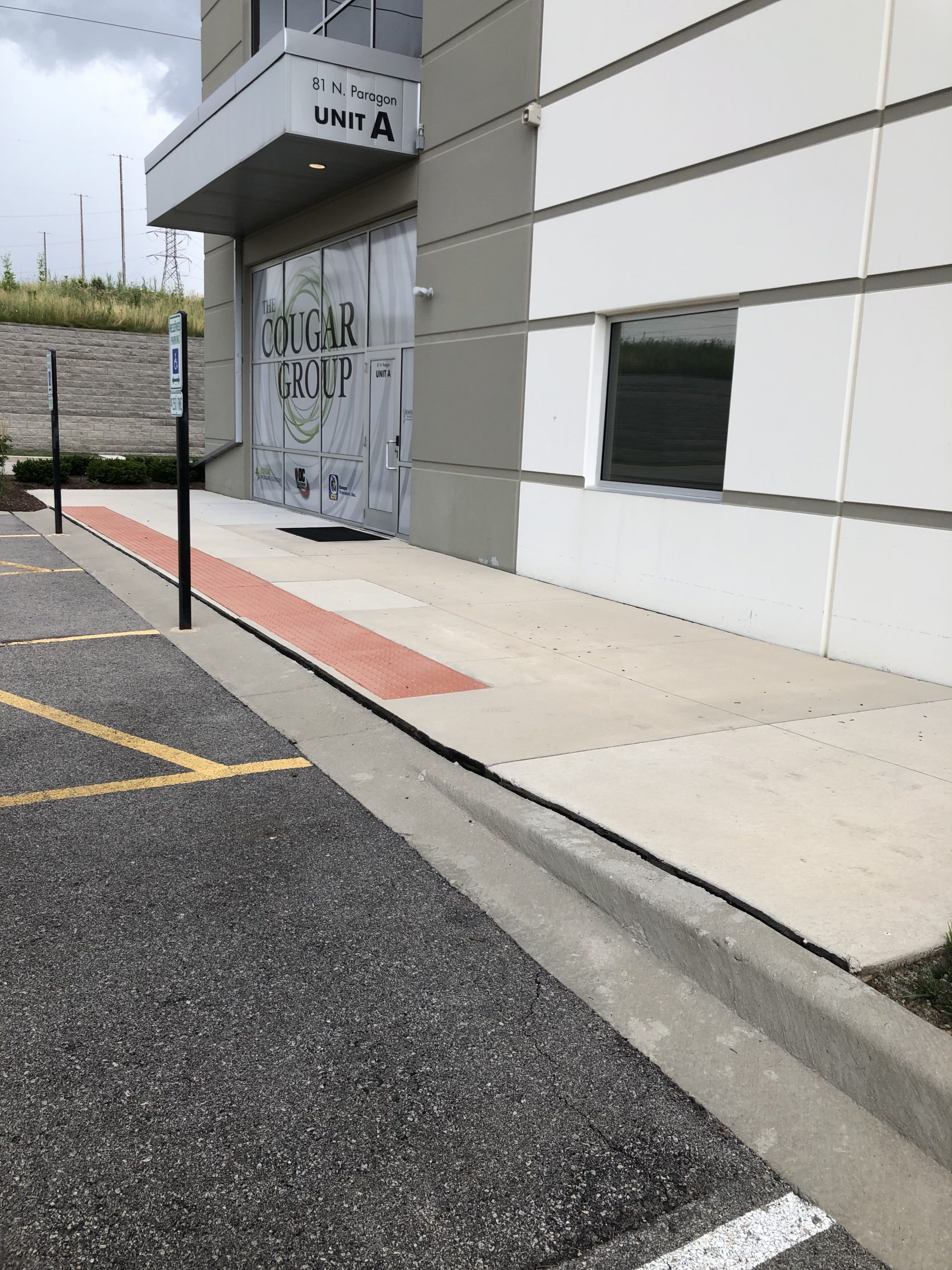